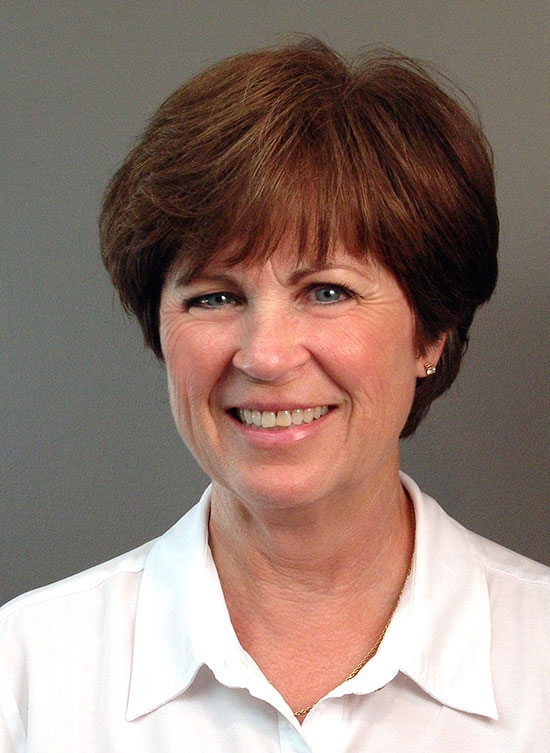 TRAVELERS REST, S.C. – October 1, 2018 – Linda Seigler, T&S Brass’ Eastern regional foodservice sales manager, plans to retire at the end of 2018 after more than 30 years of leadership at T&S and in the industry.

Seigler joined in 1984 as an assistant, working with the heads of manufacturing and engineering. She later joined the customer service team, where she developed an extensive library of knowledge and cultivated her ability to work well with customers and industry partners.

“I could see Linda’s potential early on, so I encouraged her to move into a sales manager role, a move that led to more than 30 years of excellence and leadership from her,” said Claude Theisen, president and CEO of T&S Brass. “T&S has been so fortunate to have Linda on our team for all these years.”

From her initial role managing sales in what was then known as the industrial division, Seigler gradually expanded her responsibilities to include management of other divisions, participation in the team to develop T&S’ equip line and eventually serving as Eastern regional sales manager for foodservice, a position she has held since 2016.

“T&S has grown tremendously during my time here, and I’m just proud to have been part of the team that accomplished great things,” Seigler said.

Seigler has also been active in the industry, having previously served on the North American Association of Food Equipment Manufacturer’s (NAFEM) Foodservice Consultants Society International (FCSI) liaison committee from 2012-2013.

“It’s true that Linda has forgotten more about plumbing than many of us will ever know, and her knowledge and leadership have been an integral part of T&S’ success for decades,” said Ken Gallagher, T&S vice president of global sales. “Long after she leaves for her well-earned retirement, the fingerprints of all she has done will remain at T&S for many years to come.”

A native of Augusta, Georgia, Seigler previously worked in the loan and mortgage business prior to joining T&S. She will remain in her role at T&S until her retirement at the end of 2018.

T&S Brass and Bronze Works, Inc. has been a leader in providing innovative equipment solutions to the foodservice and plumbing industries for more than 70 years—since 1947—when it developed the first pre-rinse unit. Today, with facilities on the east and west coasts of the U.S., in Shanghai, China and in Europe, T&S leads the way in environmental initiatives from eco-friendly manufacturing processes to development of award-winning water- and energy-conserving products. T&S is among the first commercial plumbing manufacturers to be registered by UL to ISO 9001 Certification, the most stringent a corporation can receive. For more information, go to www.tsbrass.com.

Some text in the modal.