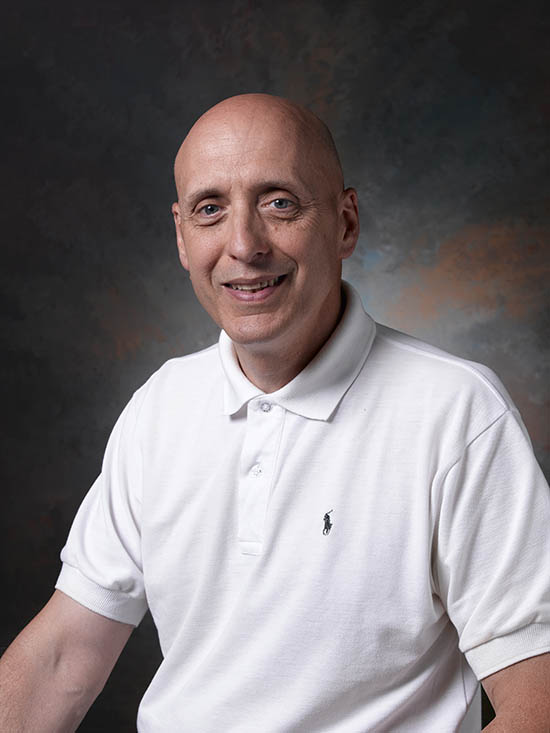 When Stella joined T&S in 2004, he had already accumulated more than 20 years’ professional experience in foodservice.

“I’ve really been in foodservice since before I had my first driver’s license. I started working in my aunt’s restaurant at age 12, and I’ve been connected to the foodservice world ever since,” Stella said. “In this industry dedicated to service and hospitality, I’ve been truly blessed to form a great number of lasting friendships and relationships all over the world.”

During his wide-ranging career, Stella has crisscrossed the globe enough times to rack up the miles to reach the moon and back more than once and has visited more than half the countries in the world.

Stella’s time at T&S has been marked by remarkable growth in global markets. During his tenure, international sales, as a percentage of overall sales, increased to five times what they were before he started.

He also spearheaded T&S’ expansion into new parts of the world. Stella established T&S sales representation around the globe where none had existed previously, including in South America, Latin America, Africa, India, Europe, Middle East and Canada. He developed the initial sales team in China, laying the foundation for growth that continues to this day.

“Bill’s leadership has been a game-changer for T&S and our presence in the global marketplace,” said Ken Gallagher, T&S vice president of global sales. “We have benefited immeasurably from his experience and expertise, and the entire T&S family, including our customers and representatives, will miss his knowing and personable presence tremendously.”

A native of Detroit, Stella holds MBA degrees in both management and economics and is a NAFEM Certified Foodservice Professional. He will remain with T&S until his retirement at the end of 2017.

Some text in the modal.